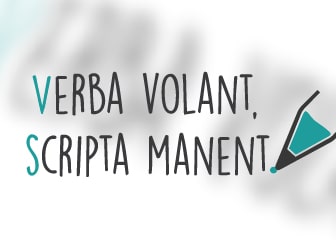 Thanks to Eurologos Group's network of glocalised agencies, Littera Graphis is able to provide quality translations in every language.
Eurologos Group is continuing its expansion to open as many agencies as the number of languages and geostyles that we promise to our clients!
Each agency assures not only the linguistic validation for national and neighbouring markets but also their geostyle(s). 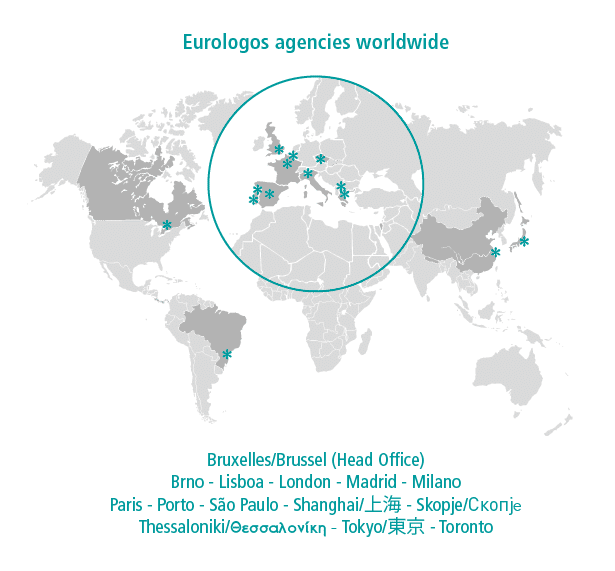 Validated and glocalised copywriting and translation in every language:

Get in touch with us!

For Littera Graphis, there are no "rare" languages.

A language's rarity is only relative. In the Western world, the languages we call "rare" are those which are written with non-Latin characters or which don't get used on a day-to-day basis.

Thanks to its glocalised network, Eurologos Group (which Littera Graphis is a part of) has relativised the idea of language rarity.

For example, Chinese is considered to be «rare» throughout the Western world, but for our Asian agencies, the Dutch used at our Head Office is much rarer!

This is why Littera Graphis always puts «rare» in inverted commas.

The Editorial Charter, like the Graphic Charter, is a sort of modus operandi for the company.

Each organisation must have an Editorial and a Graphic Charter. This is used to align their positioning, products and services and to ensure consistency (and therefore efficiency) in its communication.

As their names indicate, the two Charters deal with conceptual (i.e. editorial) and iconographic (i.e. illustrative) references, which then in time serve as the two main points of reference for all the company's communication.

Has your company's (or institution's) editorial charter been drawn up and validated?

Littera Graphis, with its several decades of international experience, offers you the redrafting or updating of your editorial charter.